Lilian Greenwood MP has announced the local health and care workers that she has nominated for national awards to mark the 70th birthday of the NHS.

The NHS70 Parliamentary Awards, sponsored by IBM, was set up to recognise the massive contribution made by the individuals who work in and alongside the NHS.

MPs in England were called on to put forward outstanding nominees who have innovated, impressed and made a real difference to how local health and care services provide care for patients.

Nominations closed on 23rd March, and now Lilian has revealed which get her vote of confidence. 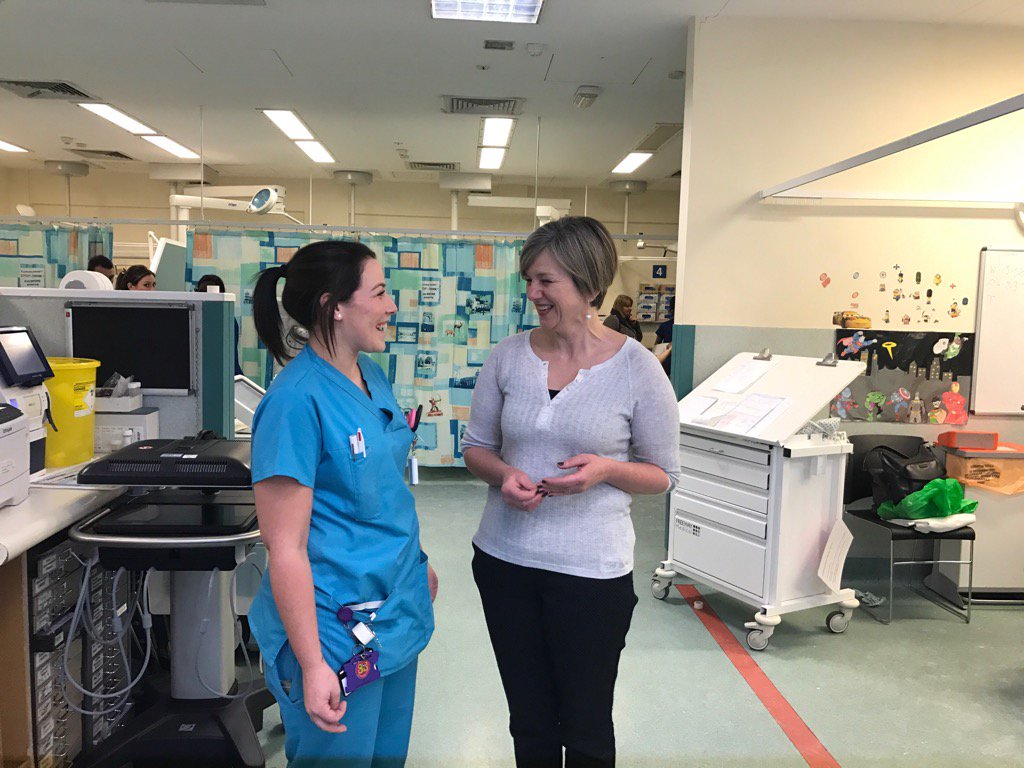 As chosen by the MP, the following are now the official nominees representing the Nottingham South constituency in the national competition:

Lilian Greenwood MP said: “Everyone in Nottingham South is rightly proud of our local NHS and care services, and I’m delighted to be taking part in the NHS70 Parliamentary Awards as a way of thanking and recognising the people who work in or support those services.

“As well as getting behind our nominees for these awards, I hope local people will take the opportunity to mark the NHS’s 70th birthday in other ways, whether it’s by finding out more about its history, sharing their NHS memories and stories, getting involved in local events and tea parties, or simply saying thank you to anyone they know works in our local NHS.”

Nominees put forward by MPs across England will initially be judged by senior local and regional NHS experts to find regional champions in each category, which will be announced on May 21st.

These regional champions will then be judged by a high-level panel, with the overall winners announced at a special awards ceremony in Parliament on Wednesday 4 July -; the day before the NHS’s 70th birthday.

The NHS70 Parliamentary Awards is part of a range of activities being organised nationally and locally to mark the achievements of the NHS and those who work for and with it.

These range from ceremonies for NHS staff in Westminster Abbey and York Minster, the special 10p NHS coin released recently by The Royal Mint and new resources for schools to engage children and young people to think about a career in the NHS, to local open days, exhibitions and other events being staged by hospitals and other health organisations.

Local people are also encouraged to take part in the The Big 7Tea, with tea parties happening across the country to mark the birthday, sharing their NHS stories and raising money for one of over 250 dedicated NHS charities.

People can find out more and how to get involved at www.nhs70.nhs.uk.

Further information on the NHS70 Parliamentary Awards is available at www.nhs70awards.co.uk. 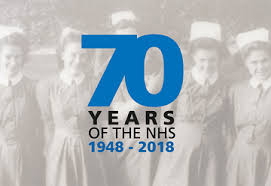