I want to thank you for your tremendous support during the election, whether you voted Labour or not I’m honoured to be re-elected as the MP for Nottingham South with a majority of 15,162.

As I’m sure you know, 30,013 Nottingham South residents voted Labour last Thursday -; the highest number of votes cast for Labour in the constituency’s history. We secured 62% of the vote whilst the Tories, Lib Dems, UKIP and Greens all saw their share of the vote fall.

In Parliament the Tories are in chaos and it is Labour’s responsibility to hold the Government to account.

As ever, when I stood I promised to be available and accountable to all residents so please do get in touch with me with any concerns, or to discuss policy and any votes in Parliament.

Once again, thank you for your support. I look forward to continuing to represent you in Parliament. 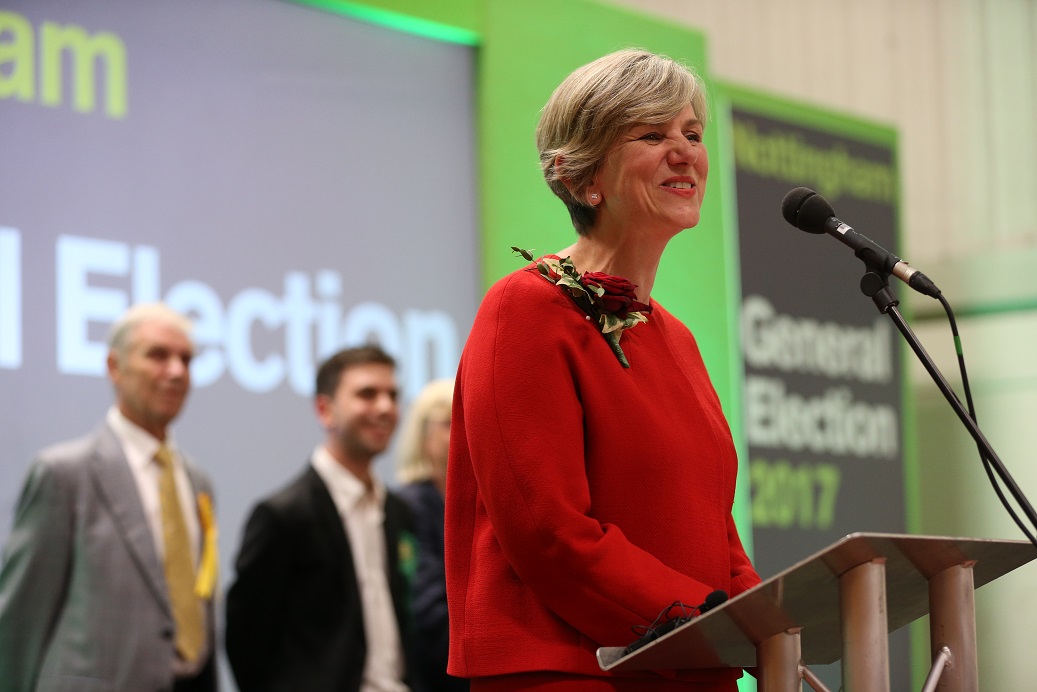 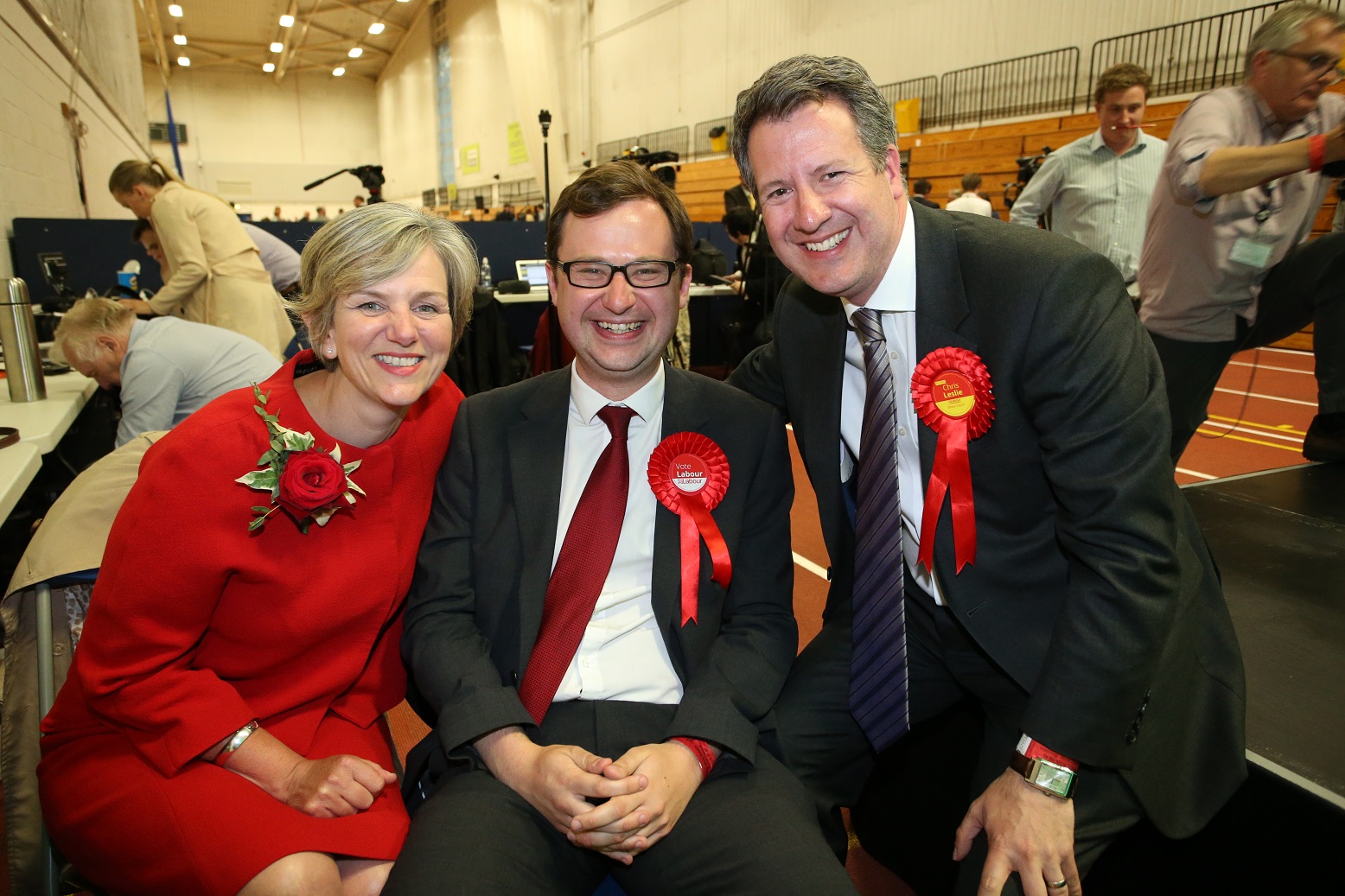 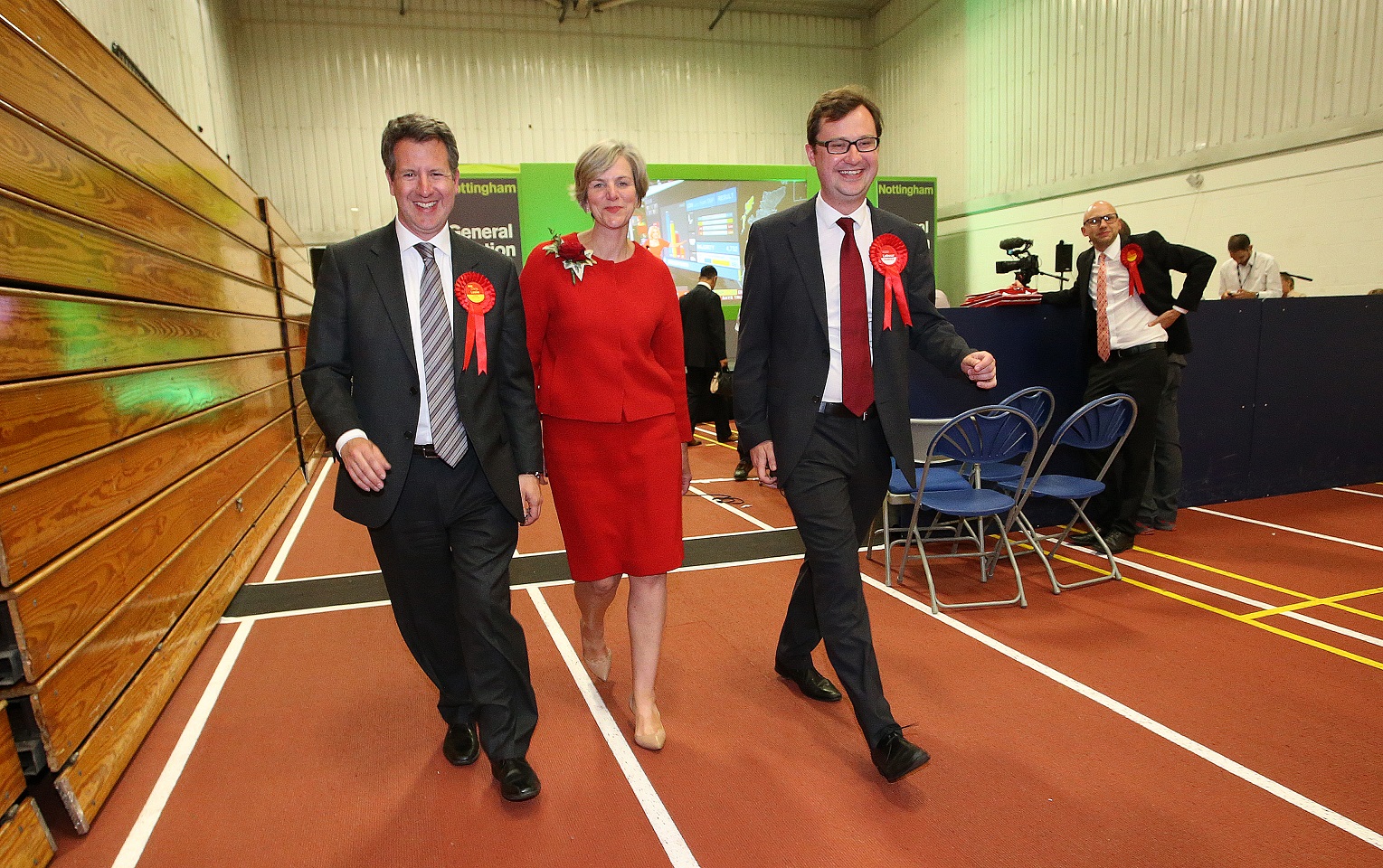