Residents pleased with New Landscaping along A435

Over the last 18 months residents have raised concerns about the quality of the landscaping along the A453 near Twyford Gardens and Fabis Drive.  After contacting Highways England, I organised 2 public meetings where residents could speak directly to officers from Highways and Nottingham City Council about the problems with the landscaping. After several months of discussions and possible solutions the upgraded landscaping has now been completed. 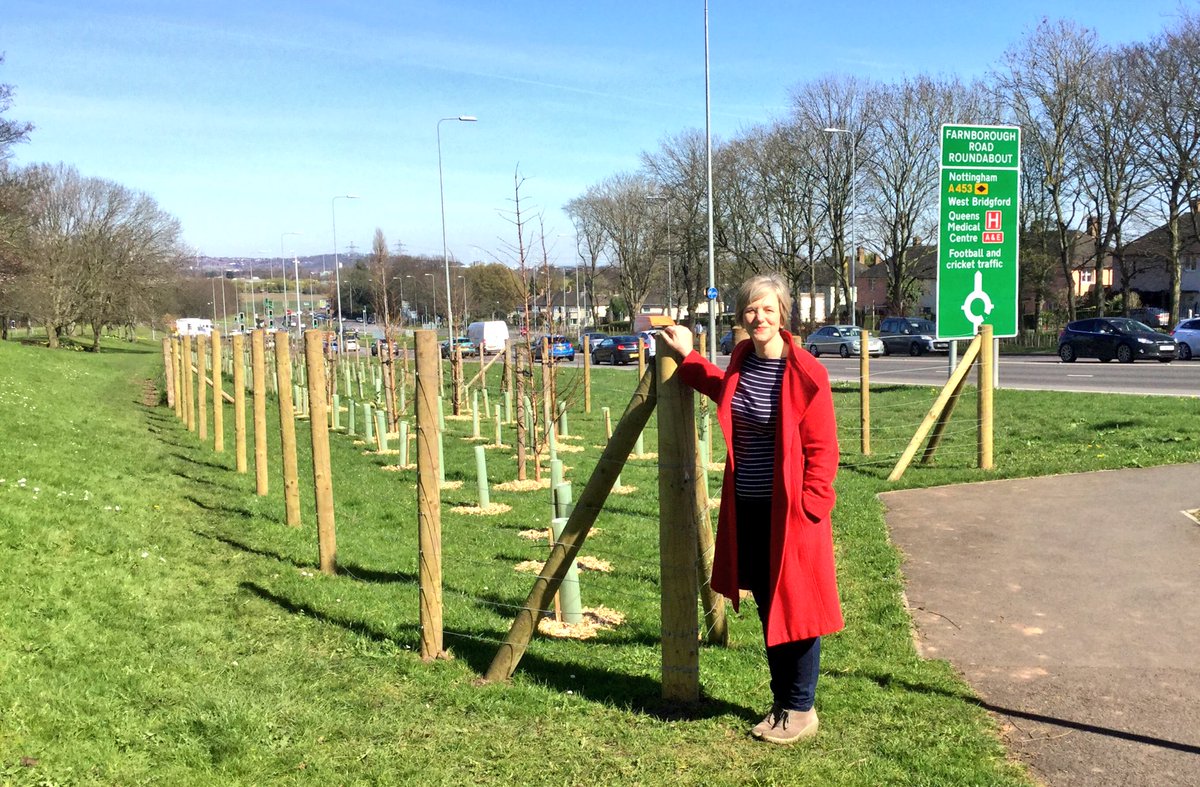 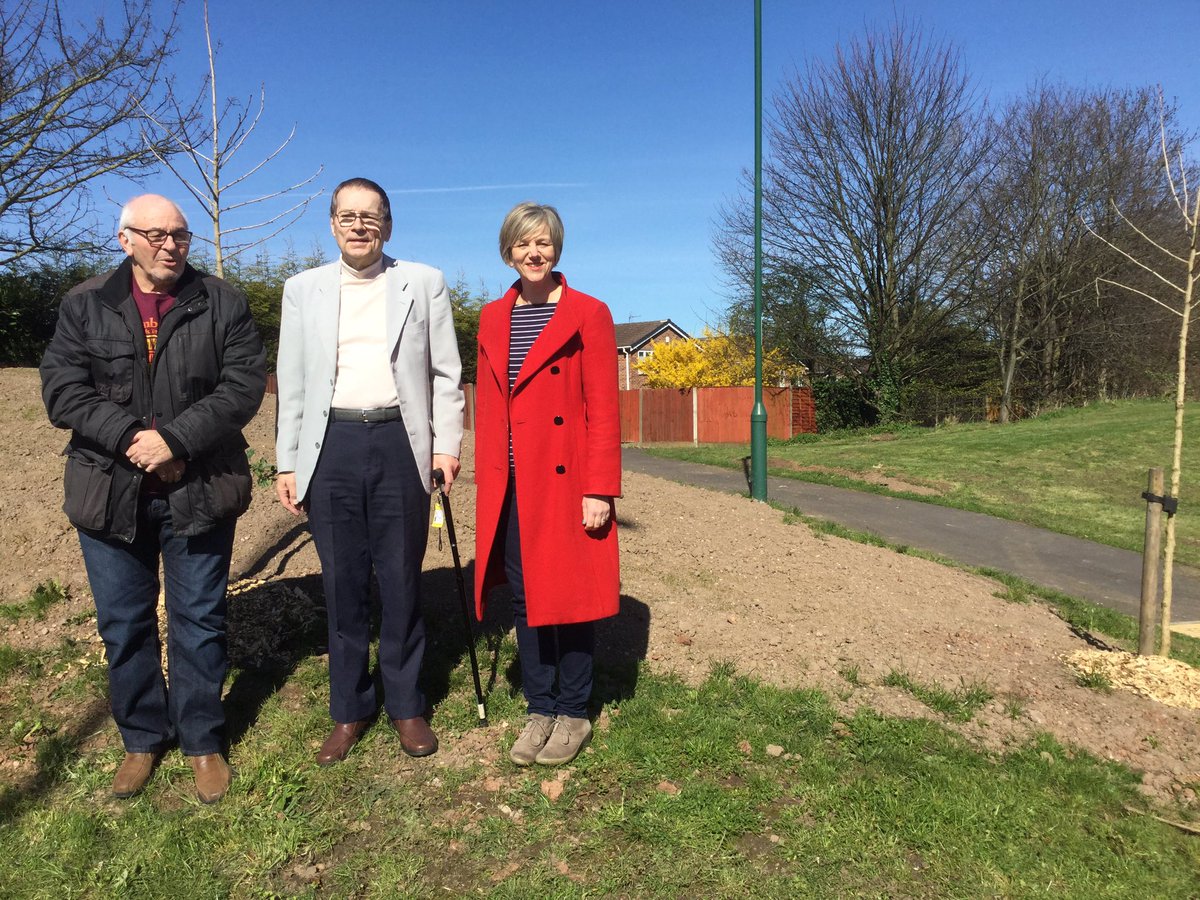 Residents also raised concerns about the daffodils that were dug up during the initial widening of the A453. I have been assured by both Highways England and Nottingham City Council that the new planting will take place in the Autumn.