It was good to meet with Jane and Glenys, very determined WASPI women and my constituents from Clifton, in the House of Commons today to discuss what to do next to pile on the pressure on Ministers. 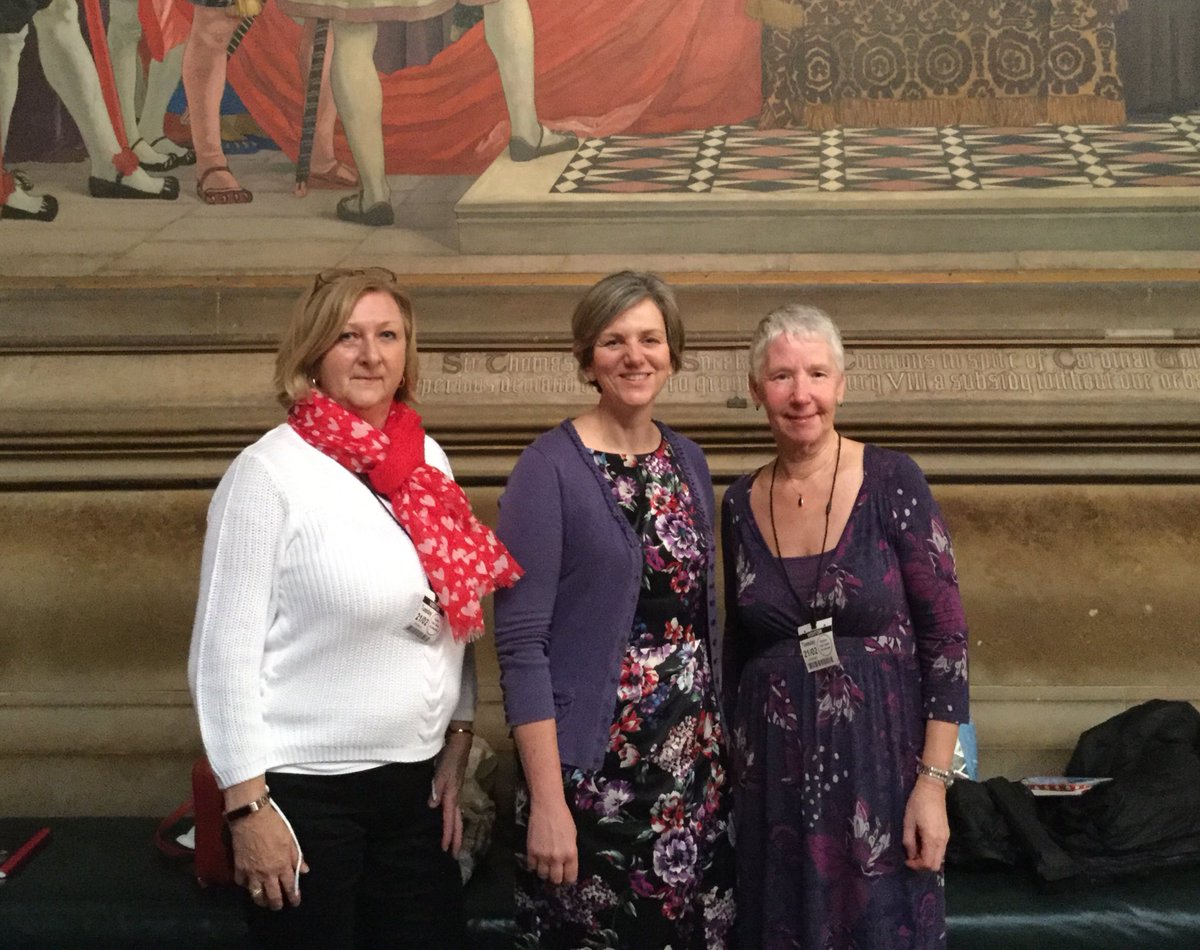 The lack of notice given to 1950s women regarding changes in the state pension age by the Government has left many facing real hardship. Women in Nottingham should not have to bear the brunt of Tory economic mismanagement. It’s vital the Government listens and sets out plans to end the hardship faced by women like Jane and Glenys who have worked all their lives, but find that their retirement plans are in tatters. Labour has already committed to tackle this unfairness and I will continue to fight for the WASPI women of Nottingham South until this Tory Government listens and acts.