On Wednesday, Lilian backed an amendment to the Finance Bill to end the secrecy around multinational companies’ taxes.

The measure will be voted on 28th June, when the Finance Bill is debated in the House of Commons. 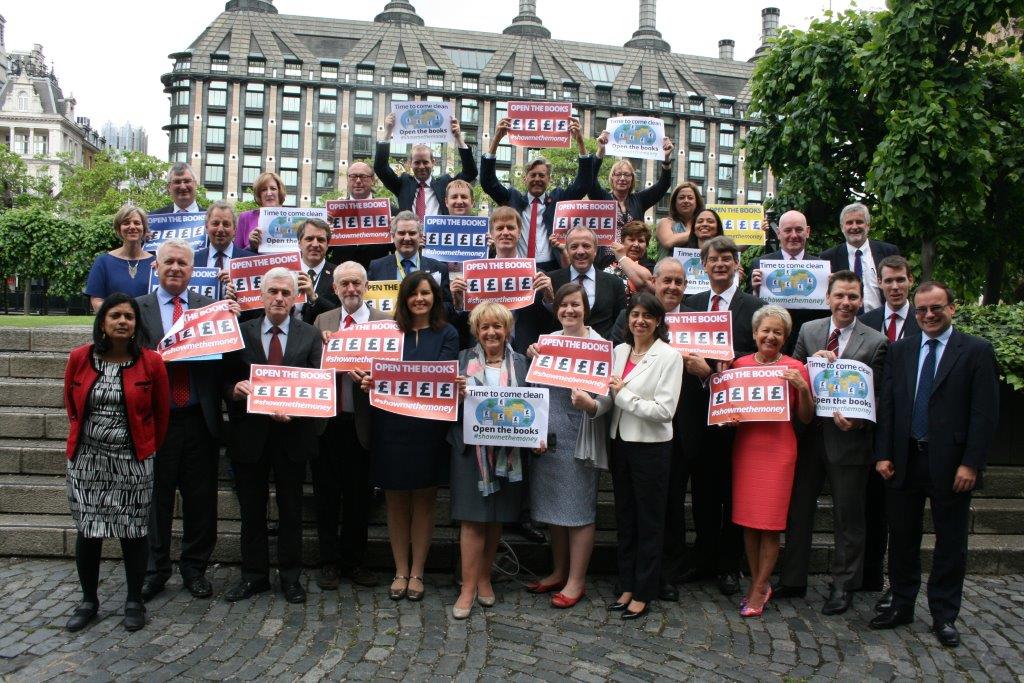