Social mobility will be damaged irrevocably if Theresa May does not heed the advice of headteachers, governors and parents about the national funding formula, writes Lilian Greenwood MP today for Progress online.

Last Wednesday, Jeremy Corbyn not only managed to unite the Labour benches, he probably had the support of a fair few members on the Tory benches too. Yes, really  The government’s school funding plans are causing widespread dissatisfaction, with many members of parliament facing despairing headteachers, governors and unhappy parents. Corbyn was able to taunt the prime minister by pointing out that her plans faced opposition from the editor of the Evening Standard; the Tory member for the Cotswolds; headteachers in (Tory) Sussex and primary school teacher, Eileen. 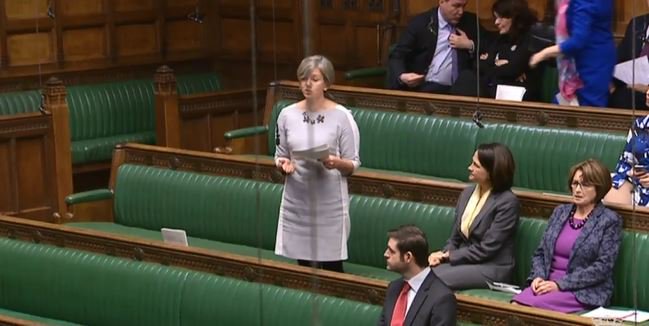 How does the government find itself in this mess? When they launched the consultation on the new national funding formula back in mid-December it was warmly welcomed by Tory MPs who believed that their schools, serving less-deprived communities, would be winners. But as my colleague and former college head, Nic Dakin MP, wisely observed, ‘the devil is in the detail’.

But it was not just schools in wealthier areas, which failed to attract the additional needs funding, who were unhappy. Schools serving the most deprived communities were also big losers, with every single school in Nottingham South worse off. Even then the transitional protections might still have staved off rebellion but for the wider context of school funding cuts.

In December 2016, the National Audit Office published its report, financial sustainability of schools, noting that while real terms funding per pupil was set to increase very slightly during the parliament, when additional costs for schools -; including pay rises, the introduction of the national living wage, higher employer contributions to national insurance and the teachers’ pension scheme, non-pay inflation and the apprenticeship levy -; were taken into account, schools actually faced ‘an eight per cent real-terms reduction in per-pupil funding between 2014-15 and 2019-20’. With every school already a loser, the NFF only mitigated the size of losses for some while exacerbating them for others.

Headteachers have been remarkably candid about the likely impact of the cuts, with one Nottinghamshire secondary head in a relatively affluent area warning parents that ‘the position faced by the school is critical and, should government funding remain as suggested, schools  will be unable to fund even an adequate quality of education’.

Councillor Sam Webster, portfolio holder for schools in Nottingham City commented that ‘it’s the added enrichment, the out of normal hours services, the holiday clubs, the breakfast clubs, the trips to broaden the horizons of our children, the reading sessions for parents, the extra-curricular sports, culture and arts activities that I fear will be first to go’. In places like Nottingham, which already face huge challenges in raising attainment, these things really matter. 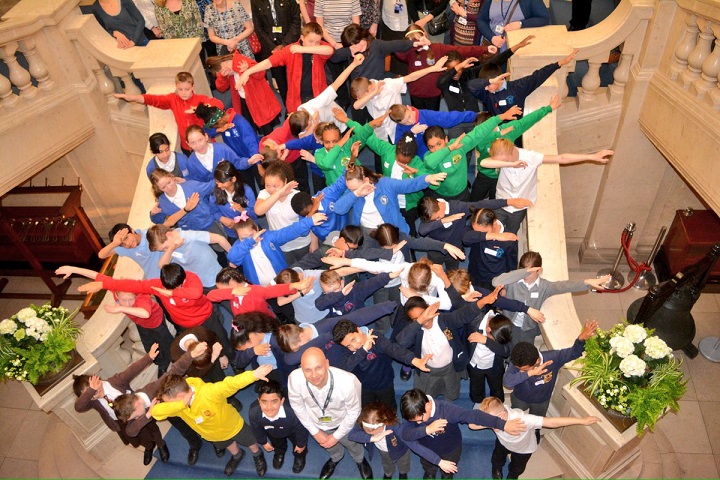 Of course, the leader of the opposition was not the only one to ask about school funding last Wednesday. The prime minister might easily brush off my concerns that Nottingham South schools face losing an average £584 per pupil if it were not for her own manifesto promise that ‘the amount of money following your child into school will be protected.’

I have no doubt Theresa May can do the maths and another U-turn is coming. A new NFF is right in principle but, without more money invested in education, I remain deeply worried. The government must not respond to the pleas from schools in Tory areas simply by taking even more money from schools in cities like mine. If they do, attainment, social mobility and children’s futures will be damaged irrevocably