Shortly before the terrible events yesterday afternoon, I took my Clifton constituents Chris and Lydia Leek to meet Foreign Office Minister Sir Alan Duncan to seek his support in their fight for justice. Their young son Jamie was killed by a speeding motorcyclist whilst the family were on in Greece in 2012 and although the man responsible was convicted and received a prison sentence, he appealed and has not yet served any time in custody. Reassured that Sir Alan and the Consular team are doing all they can to support Chris and Lydia and hopeful that after the appeal in June justice will finally be done. 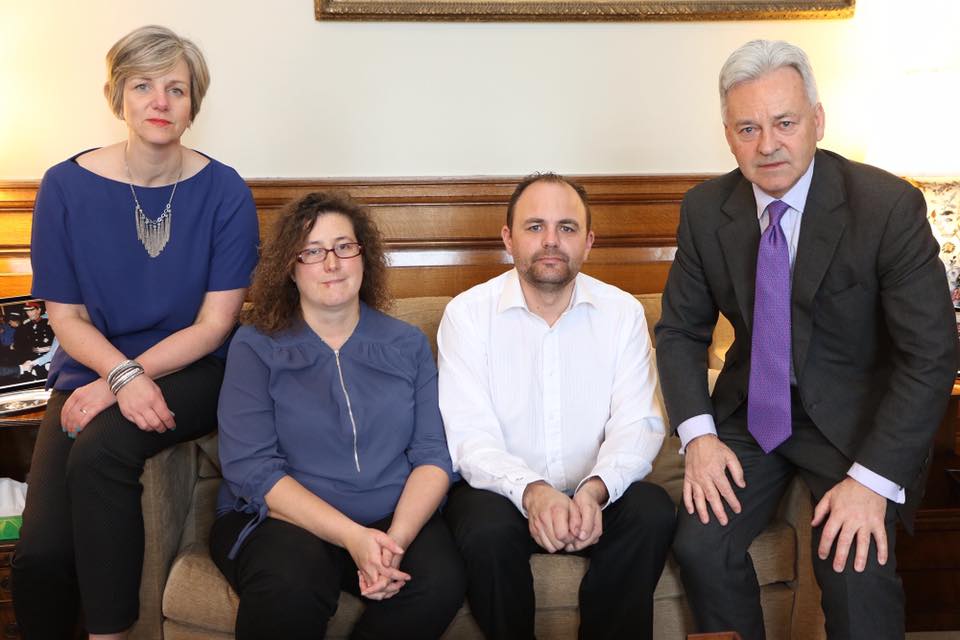