Lillian has questioned whether foster care monopolies will prevent councils getting value for money. Speaking at an evidence session of the education select committee, Lillian said she is concerned about the effect of increasing mergers of independent providers on the balance of power between councils and providers within the children in care market.

“Isn’t it the case that if there are increasing mergers of independent providers shouldn’t there be a concern that local authorities won’t be able to get good value for money if they are not facing a broad market, if they are potentially facing something like a monopoly?” she said. She also questioned the practice of independent fostering providers making a profit out of the placements they provide. “Local authorities, who are very hard pressed for funds and facing a rise in demand for services, particularly for care services, are quite right to be questioning, on behalf of local taxpayers, whether some of that money should be going into profit rather than being invested in children,” she said.

Her comments come less than a month after it emerged that a merger between two private firms that are among the largest providers of foster placement services to councils in England, Scotland and Wales, is to be subject to an in-depth investigation by the Competitions and Markets Authority amid concerns it has created a monopoly.

See the article of Children & Young People Now at: http://www.cypnow.co.uk/cyp/news/2003277/mp-raises-concerns-over-foster-care-monopolies 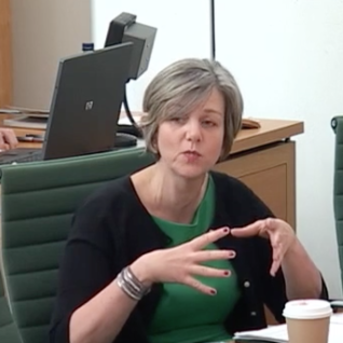