Lilian supports This Girl Can campaign

Lilian has lent her support to Sport England’s This Girl Can campaign which is helping millions of women and girls get active. 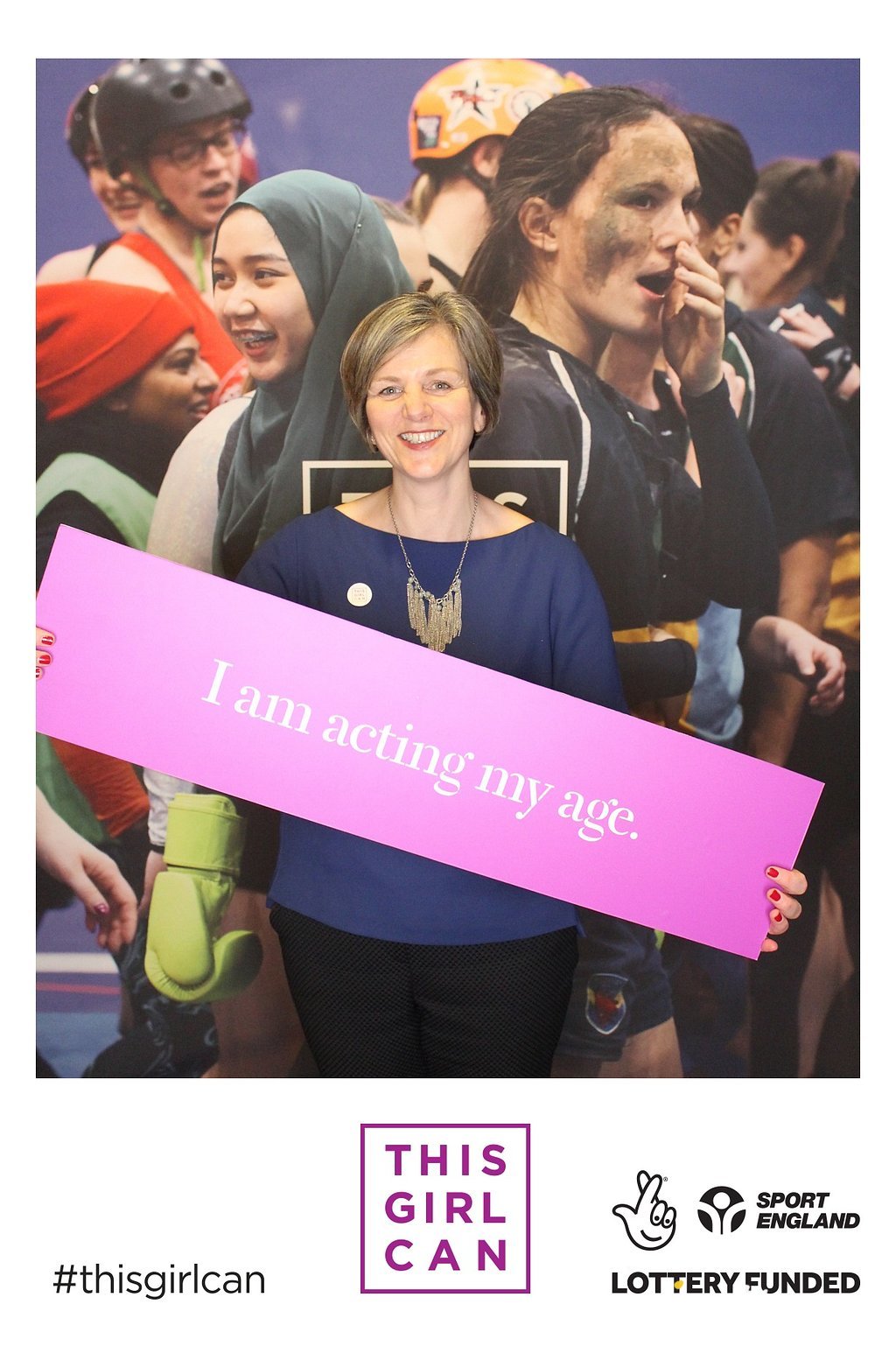 Sport England first launched the campaign in 2015 in response to the fact fewer women than men were regularly active – despite 75 per cent saying they would like to do more. It has received widespread praise for its realistic and empowering portrayal of women and girls, and to date has encouraged more than 2.8 million women to take up more sport or physical activity as a result.

Lilian met the This Girl Can team in Parliament to mark the launch of the next phase of the National Lottery funded campaign, and also took part in a boxing demonstration run by young female coaches from England Boxing. 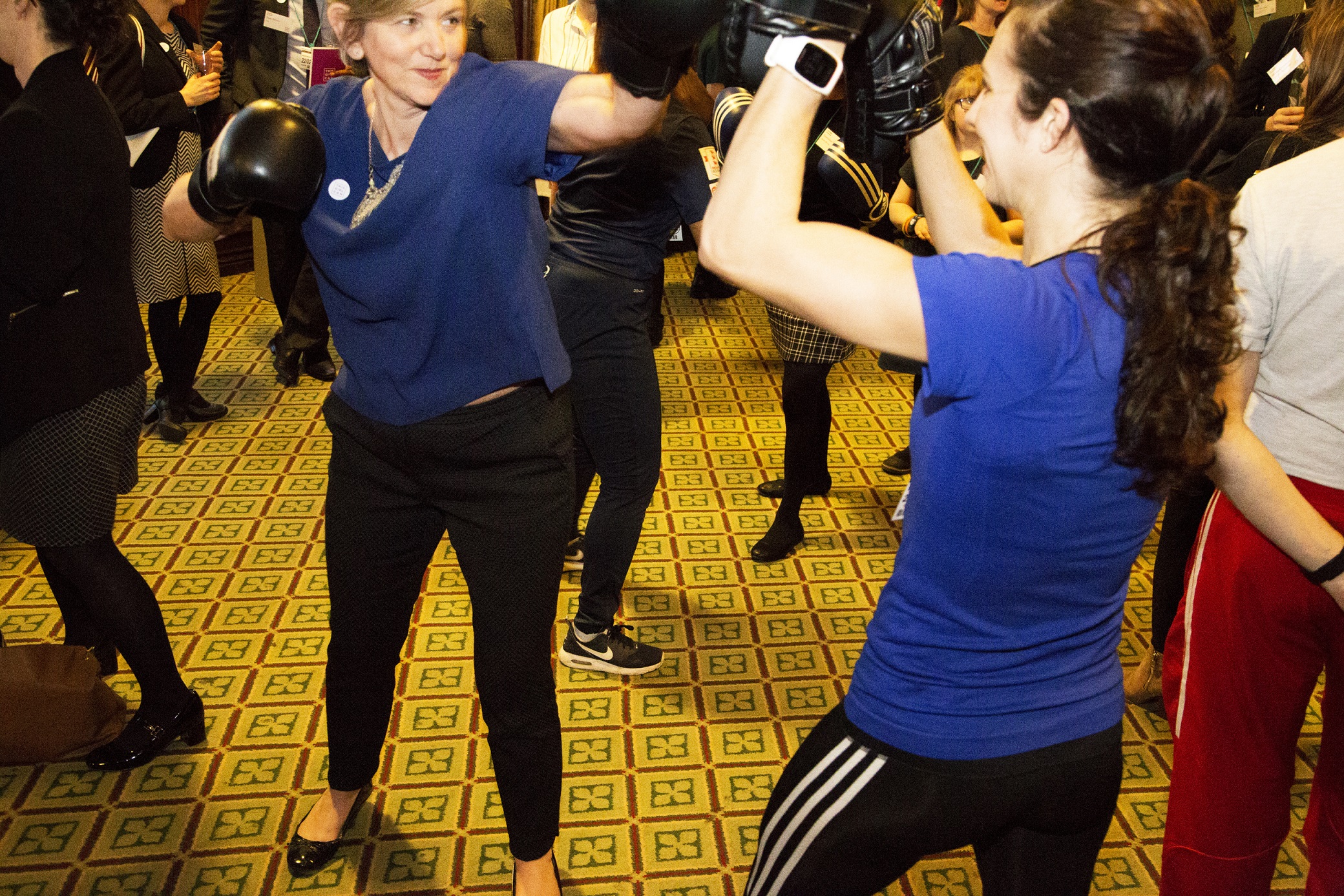 With a range of new adverts featuring real women and girls playing sport and taking part in activities from rugby to roller derby to ju-jitsu and mum and baby classes, This Girl Can is proving that no matter what your age, ability or interest is, there is an activity for everyone.

Lilian said: “I’m proud to support Sport England’s This Girl Can campaign to get more women and girls active. The record numbers of women playing sport show that This Girl Can has really struck a chord but clearly more needs to be done. I am delighted that This Girl Can is showing a variety of sports that can be enjoyed at any stage of life, regardless of age, ability or experience.

“I’d urge local groups and organisations involved in arranging sport and exercise clubs and classes for women to get involved in the campaign too by registering as supporters and accessing all of the free tools available at www.thisgirlcan.org.uk “

Sport England has invested a total of £2,128,053 of National Lottery money in community sport projects and facilities in Nottingham South since 2010.