Schools already face real-terms cuts to their budgets, and now, for every single one of the 26 schools in my constituency, the new national funding formula represents a further blow of the axe. For every pupil in the city of Nottingham, funding is being cut by an average of £650, while more affluent areas are expected to gain. This is not just bad for children in Nottingham; it is bad for our country and our society. According to Ofsted’s latest annual report, there are now twice as many inadequate secondary schools in the midlands and the north as in the south and the east. Sir Michael Wilshaw has rightly warned:

“Regions that are already less prosperousare in danger of adding a learning deficit to their economic one.”

I support the principle of fair funding, but that cannot be at the expense of children in cities such as Nottingham, where there are high levels of need and poverty and where we already face the challenge of closing the gap in educational outcomes between children from poorer homes and those in wealthier ones. 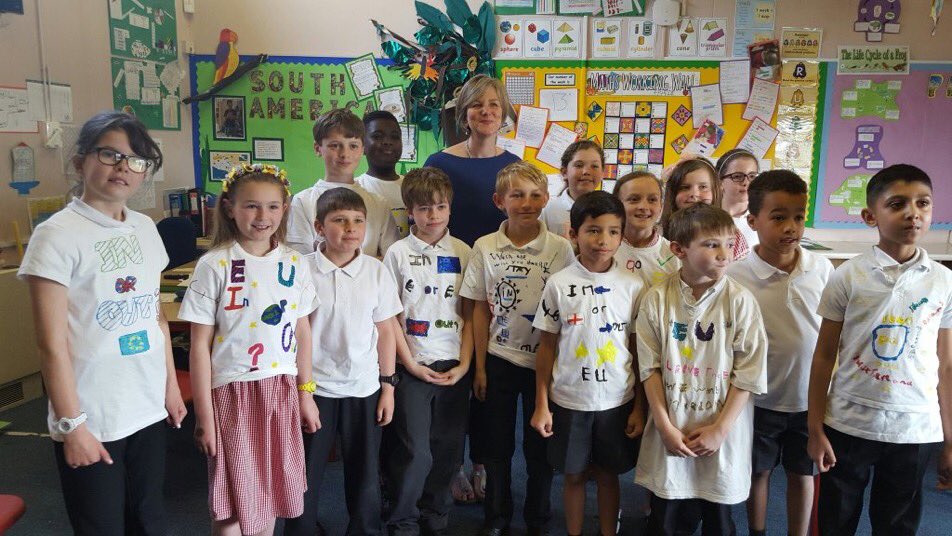