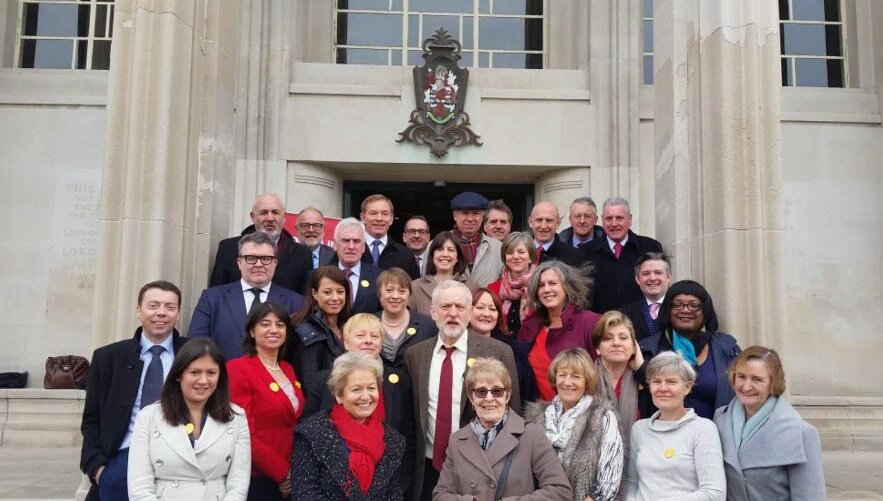 “It’s a scandal that female managers have to work an extra 14 years to earn the same amount as their male counterparts over the course of their careers and that unsurprisingly, women are also significantly more affected than men by low pay, with two thirds of jobs paying below the Living Wage Foundations’ Living Wage (of £8.25 in Nottingham) held by women.

“I’m proud that the new law that will force U.K. companies of over 250 employees to reveal their gender pay gaps was introduced by the last Labour government in the 2010 Equality Act. It was the very last piece of legislation that the then Labour government passed before losing the general election in May of that year. But until now the Tories didn’t bring it into effect.

“Which is why, as one of only 191 out of 650 female MPs and the first female MP for Nottingham I’m proud to support the Women in a Man’s World campaign which aims to celebrate the achievements of women, who are successful in traditionally male dominated roles and professions.”