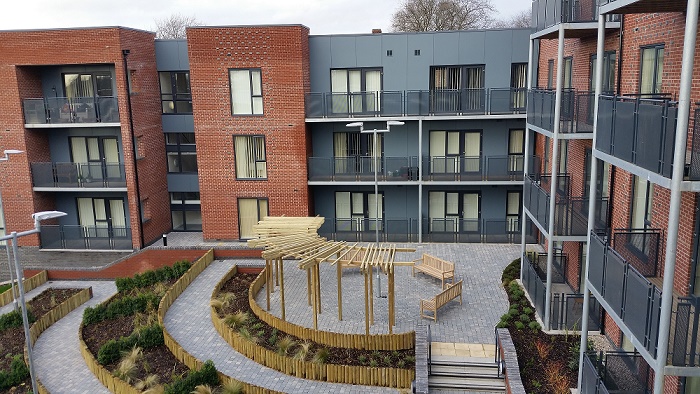 Lilian visited Palmer Court in Lenton today and met with residents Pauline and Bob, who said they were delighted with their new homes. 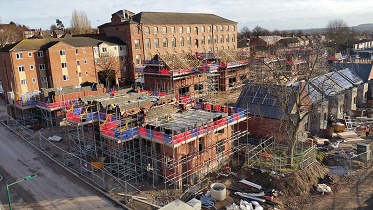 Lilian met with Nick Murphy, Chief Executive of Nottingham City Homes and Richard Whittaker, Head of Development, to discuss the implications of the Housing and Planning Bill on council housing, plus welfare benefit changes, and discussions about the rest of the development of new council houses being built on the Lenton flats site.

Lilian said It was wonderful to visit Palmer Court for the first time since residents moved in. She met up with residents who had moved in from Newgate Court -; the last remaining Lenton tower block which is finally being demolished -; who told her how delighted they are with their new homes. Bob described it as “like being on holiday the whole time” and Pauline commented on how much she loved having a warm flat and lower fuel bills -; the tower blocks were notoriously difficult and expensive to heat 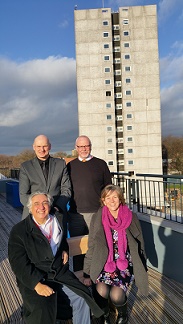