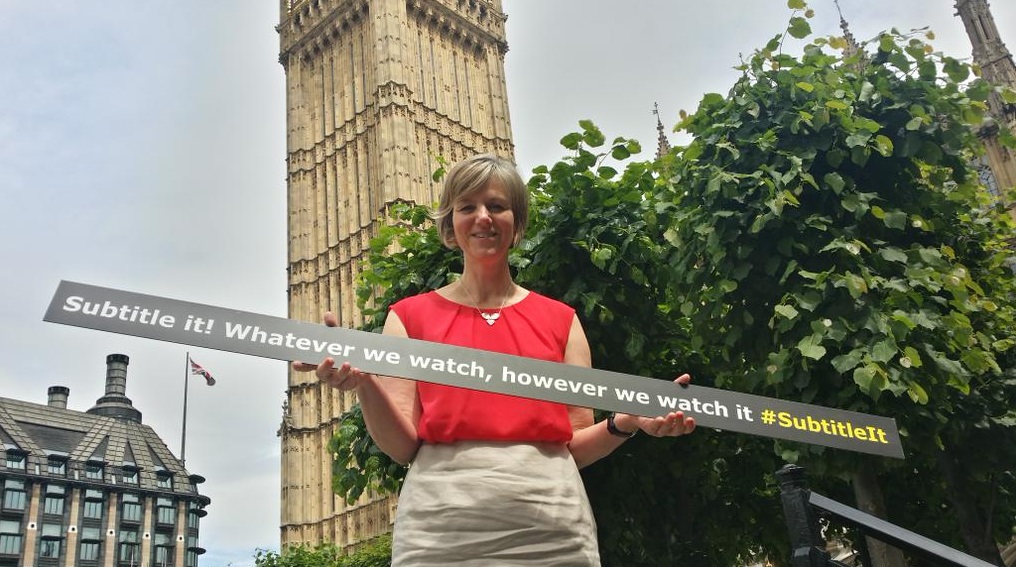 Bill would ensure millions of deaf and hard of hearing people, who rely on subtitles, get equal access to ‘on demand’ TV and film services.

The Private Members Bill, supported by Action on Hearing Loss , aims to amend the 12-year old Communications Act  (2003) and introduce regulations for subtitles, audio description and signing on video-on-demand services.

Access to TV programmes for people with hearing loss has vastly improved in recent years, however more than 80 per cent of on demand providers don’t offer any subtitles for ‘catch up’ content, with the figures for service leader Sky On Demand sitting at less than 4 per cent of its content – even if the programmes were subtitled when they were originally broadcast. 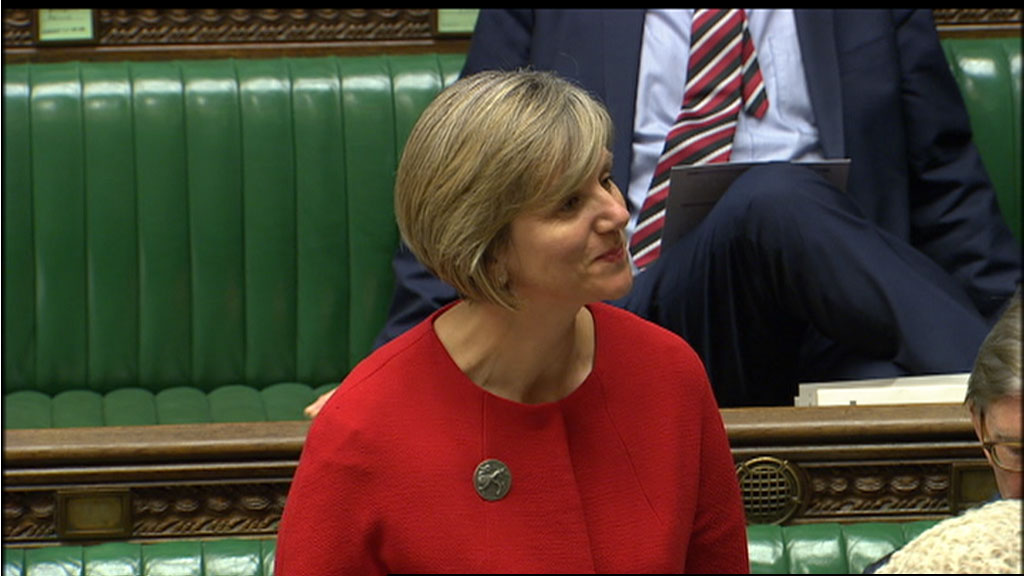 “Most of us are watching more programmes than ever on demand, but thousands of people are completely excluded from many of these services.

“There is a compelling case for updating the law and I know just how much it would mean for people with hearing loss. This measure has broad cross party support and I would urge the Government to make the most of this opportunity for change.”

Paul Breckell, Chief Executive of Action on Hearing Loss, added, “As technology changes, so does the way in which we watch our favourite shows and people with hearing loss have had enough of being left behind.

“Legislation played a vital role in making traditional television accessible to the 10 million people in the UK with hearing loss, but it didn’t foresee the amazing development and growth in on-demand content, leaving just a fraction of it subtitled.

“We’re delighted that Lilian Greenwood has chosen to use the opportunity of being drawn in the Private Members Bill ballot to get behind our Subtitle It! campaign and to help ensure that people with hearing loss are no longer subjected to digital exclusion.”

Over 3,000 people have already signed Action on Hearing Loss’s petition, calling on the Government to deliver on its promise to review legislation for subtitles, audio description and signing on video-on-demand services in 2016.

For more information or to sign the Subtitle It! petition, please visit actiononhearingloss.org.uk/subtitleit