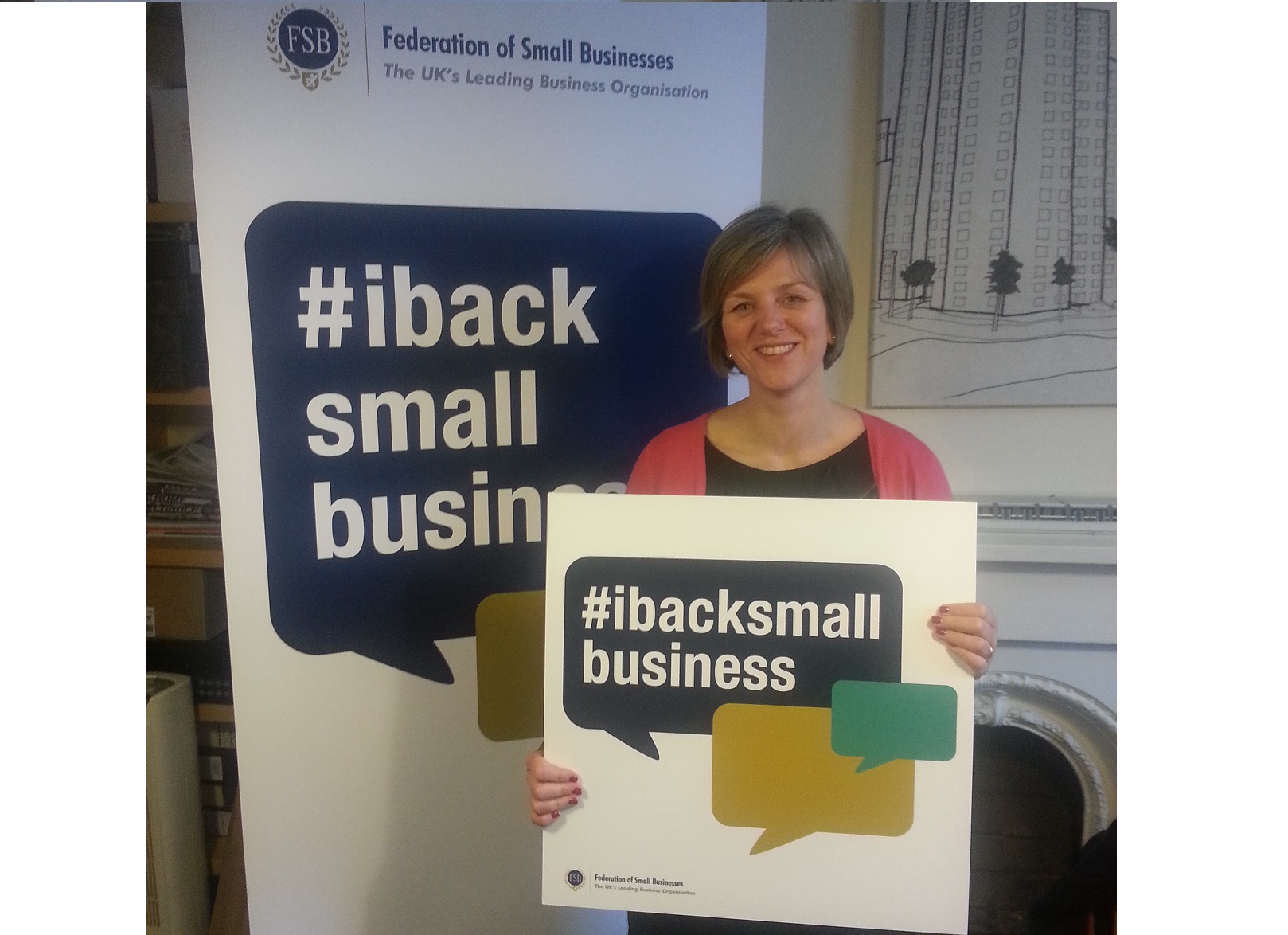 Lilian was delighted to accept an invite from the Federation of Small Businesses to take part in their pre-General Election husting at the University of Nottingham’s Business School.

The event, chaired by the Nottingham Post’s Business Editor, Richard Baker, and attended by small business owners from across the city, gave Lilian the chance to outline Labour’s plan to back Britain’s small businesses.

Labour’s plan to back Britain’s small businesses will:

· Tackle late payment. We will tackle late payment with a new requirement on larger businesses to set out the extent of late payment they have been responsible for, and the action they have taken to compensate suppliers. We will also give business organisations like the Federation of Small Businesses the right to take cases on behalf of their members.

· Ensure Britain has the most competitive rate of corporation tax in the G7 and continue supporting the Employment Allowance. Labour called for action on National Insurance Contributions in 2011 and the Government finally acted in 2014. Their mechanism, the Employment Allowance, is now bedded in so we will keep it and build on it.

· Establish a proper British Investment Bank to boost lending for small businesses to grow and create jobs. All funds raised from the planned increase in the licence fees for the mobile phone spectrum – estimated to be up to £1 billion in the next Parliament, subject to Ofcom consultation -; will be allocated to Labour’s British Investment Bank.

· Increase competition in the banking sector so that small firms get a better deal, following the Competition and Markets Authority inquiry. We want to see at least two new challenger banks and a market share test to ensure the market stays competitive for the long term.

· Reduce unnecessary regulation by asking our new Small Business Administration -; which the FSB has called for -; to co-ordinate work across government to benefit smaller businesses and cut unnecessary regulation. Labour’s SBA will be given a remit to ensure regulations or requirements on small business are proportionate, appropriate, avoid any unnecessary burdens or compliance costs and are designed from the perspective of the smaller firm.

· Deliver a long term roadmap for capital allowances and incentives for research and innovation like the R&D tax credit, not just for the headline rate of corporation tax.

· Improve support for entrepreneurs and SMEs who want to grow rapidly. Leading British entrepreneur Simon Franks, who co-founded Love Film, is conducting a review for Labour on how we can best support early stage and high growth businesses which we will publish in the coming months.