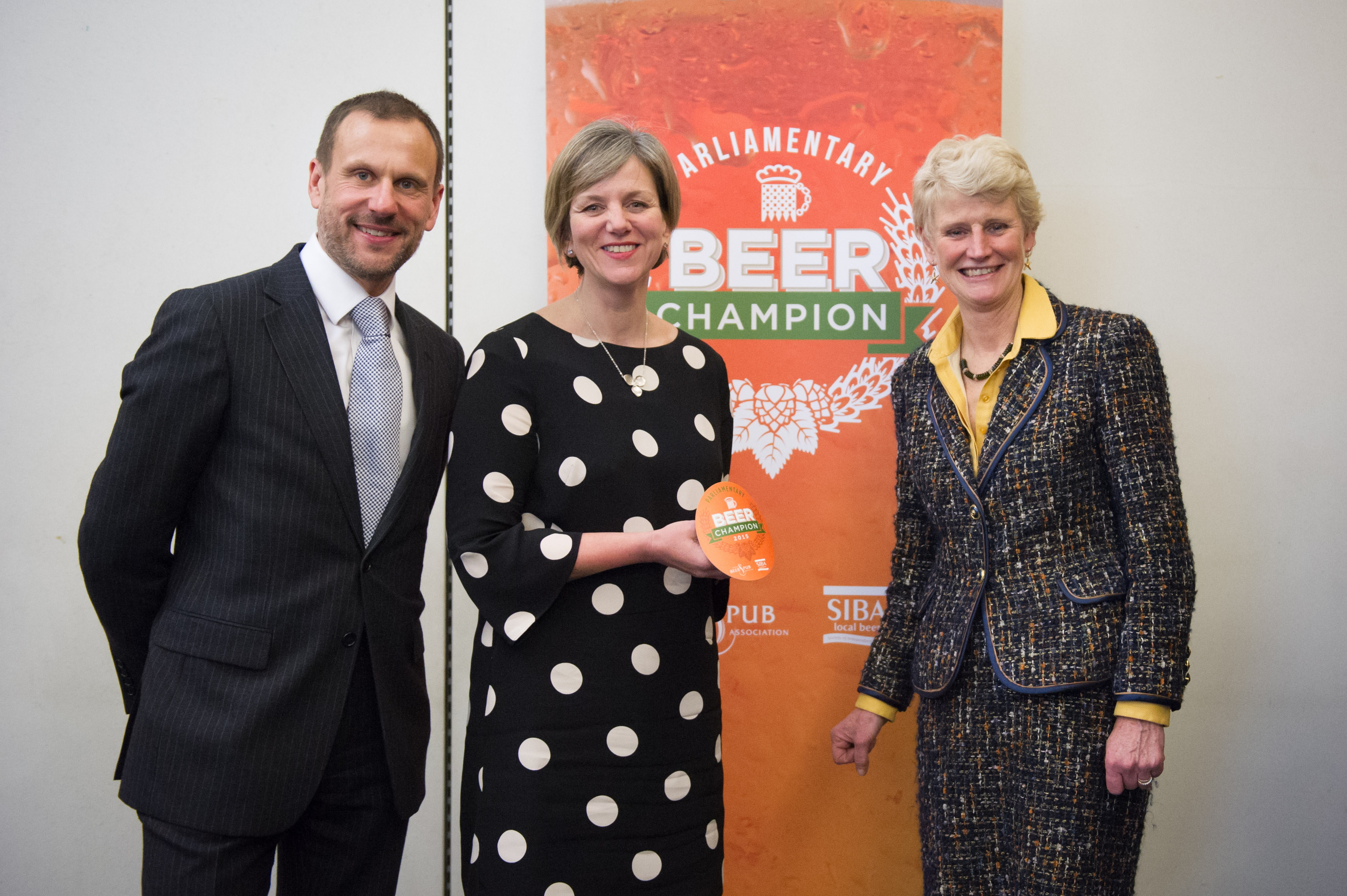 Nottingham South MP, Lilian Greenwood, has been presented with a certificate and souvenir pump clip by the British Beer & Pub Association and SIBA, the Society of Independent Brewers.

The special award is a joint initiative from the BBPA and SIBA, who wanted to recognise the role of MPs who supported Britain’s national drink during the 2010-2015 Parliament. It recognises acts of advocacy in Parliament, in votes, supportive motions, and debates.