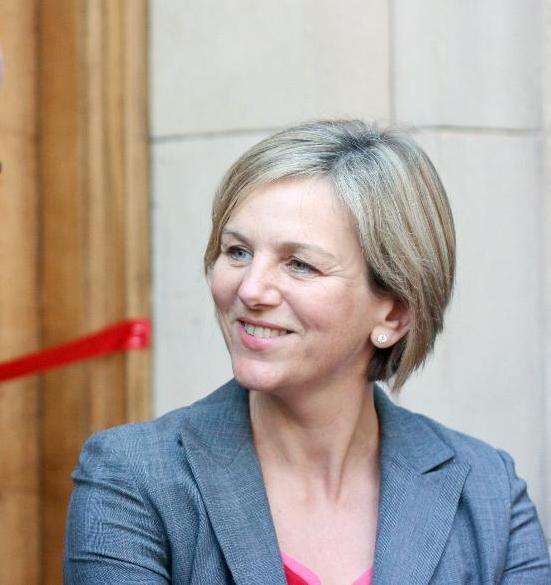 During Questions to the Business Secretary, Vince Cable, on 8th January, Lilian highlighted the impact of exploitative zero-hours contracts.

“If he will take steps to ensure that employees working on zero-hours contracts who are in practice working regular hours over an extended period have the right to a fixed-term contract.

“Over Christmas, Radio Nottingham carried reports of a zero-hours worker at SportsDirect who was so worried about missing a shift that he went into work despite being critically ill. I have heard from constituents working in health and social care who dare not raise concerns about health and safety or quality of care for fear of losing all their hours. Is not it now absolutely clear that the only way to end that exploitation is to vote Labour on 7 May?”

“Under the Tory-led government, we’ve seen zero-hours contracts, which were once a marginal feature of the labour market, becoming the norm in parts of our economy.

“Only a Labour Government is committed to tackling the scandal of low pay by significantly increasing the minimum wage, providing incentives for employers to pay the living wage and delivering on the promise of equal pay for women and their families across the country.

“Labour will get a grip of low pay and Tory Welfare Waste by raising the minimum wage, giving incentives to businesses to pay a Living Wage, boosting the number of apprentices, banning exploitative zero hour contracts and building an economy that works for everyone.”