Autumn Statement: NHS Money is too little, too late 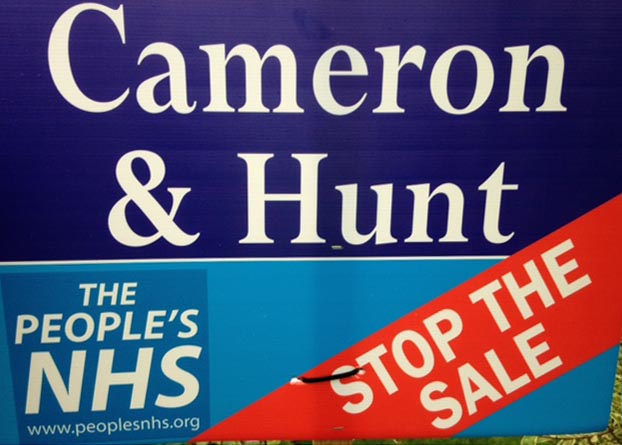 The Government has left the NHS in crisis.

As a local MP, I spend a great deal of time meeting Nottingham residents and listening to their hopes and concerns.

More and more I’m hearing about our National Health Service. People tell me they’re finding it harder to get an appointment with their family doctor. This Government scrapped Labour’s guarantee of a GP appointment within 48 hours, and now 60% of patients say they can’t see their GP within two days.

Thousands of frontline staff have been lost from the NHS since David Cameron became Prime Minister and, disturbingly, experts say that Accident and Emergency Departments don’t have safe staffing levels. I know that staff in A&E at QMC are doing their best, but the four-hour wait target has been missed every month for more than a year.

George Osborne’s promise of extra funding for the NHS is too much spin and not enough substance. Real help is needed -; now, not next April -; and it shouldn’t come from cuts to health or social care. The Chancellor claims to have found £700 million from the Department of Health’s budget, but just weeks ago he told nurses that he can’t afford £200 million to give them their 1% pay rise.

We can’t and won’t forget that it’s David Cameron who’s responsible for the crisis in our health service.

His promise before the last election was very clear: “No more top-down reorganisations”. But he broke that promise, imposing changes that nobody wanted and nobody voted for and wasting £3 billion -; money that could and should have been spent on improving services.

Labour will scrap this Government’s changes that put private profits before patients and raise an extra £2.5 billion a year -; on top of the Tories’ spending plans -; for an NHS Time to Care Fund. Unlike George Osborne, we’ve set out exactly how we’ll pay for this; by tackling tax avoidance, introducing a new levy on tobacco firms and a tax on properties worth over £2 million.

The Time to Care Fund will be used to make sure our hospitals have enough doctors and nurses to care for patients safely and transform community services to help people stay healthy outside hospital.

Under a Labour Government patients would be guaranteed GP appointments within 48 hours and cancer tests and results within seven days. There’d be 20,000 more nurses, 8,000 more family doctors, 5,000 more homecare workers, and 3,000 more midwives.

The people I represent want me to fight for a decent health service for Nottingham. The Government have woken up to their worries too late -; our city and our NHS deserve better.